Empowering enterprises around the world with simple federated data management.

We are a software company working on "Blossom," an AI-focused data mesh platform that will enable decentralized data processing on the edge in order to train large AI models directly at the source. Blossom offers a fast and interactive enterprise-ready distribution that includes additional tooling and configurations that allow data scientists and analysts to run data models and ML training against a variety of decentralized data sources ranging in size from gigabytes to petabytes. 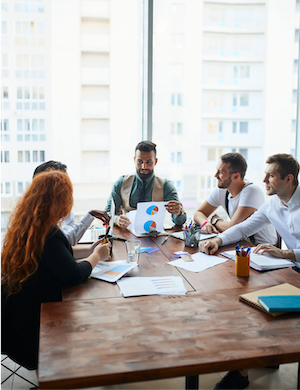 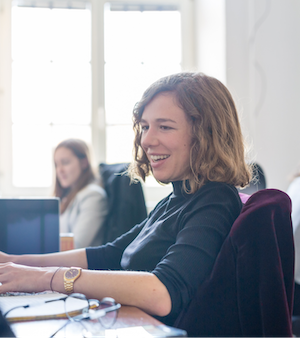 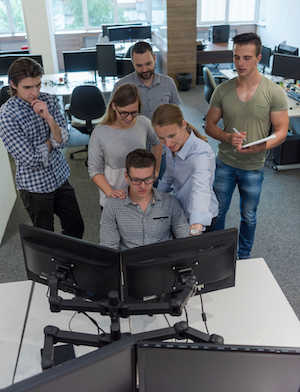 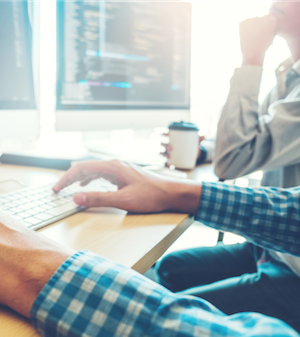 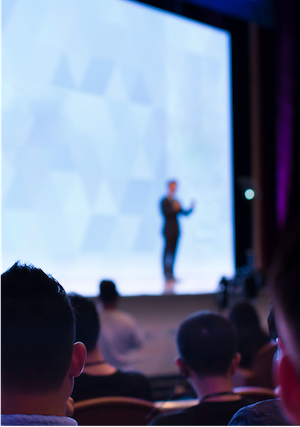 Alexander had first touch points with Jorge back in 2012 at his time at Cloudera. The research papers, written by Jorge and others in his team at QRCI and HPI, lead to the research of distributed in-memory query engines, and finally to the first in-memory query engine for Apache Hadoop.
Jorge started to investigate the topic of Federated Data Processing and distributed AI in 2015. The team around Jorge developed Rheem in 2016, and presented the software stack at the Spark Summit 2017, followed by multiple conferences.
Alexander met Jorge again 2019 during his visit in Qatar, where he was guest of the Qatar Technology Foundation. After the first meeting with Jorge both realized the huge potential and agreed to found a company to bring this technology to market. From that point on they bootstrapped the further development to build the most complete federated data processing engine.
‍DataBloom AI, Inc. was finally founded in 2022 in Miami to deal with the increased interest around the Bay Area, Florida and Texas.

See the face to the name 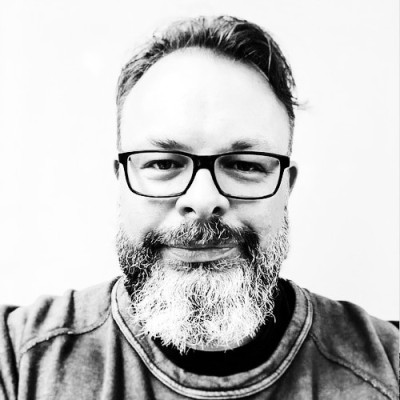 Entrepreneur,  Developer and Big Data Expert, more than 30 years data experience. Operating at the crossroads of sales and computer science to deliver solutions that people remember. 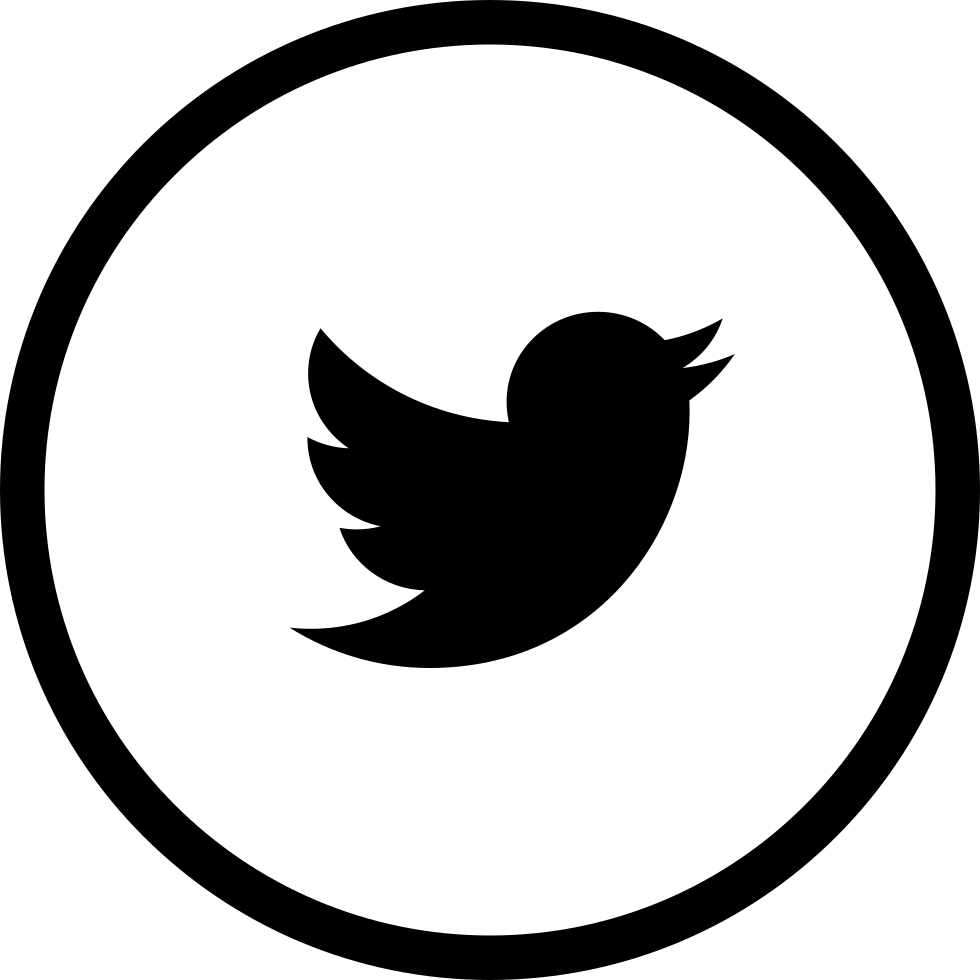 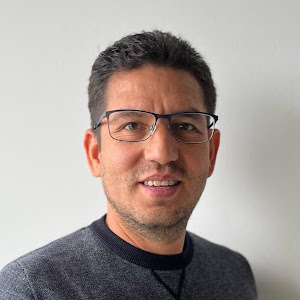 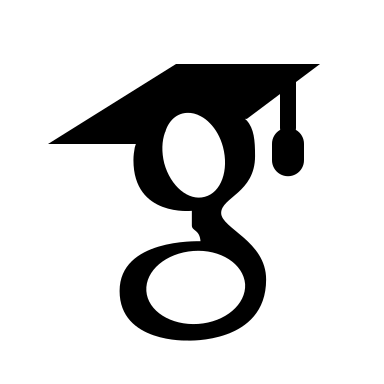 Passionate about Operational Efficiency and Strategic Planning. PhD in Economics, and Expert in Analytics and Modeling. Drives financials with passion and structure. 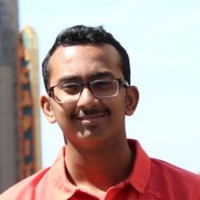 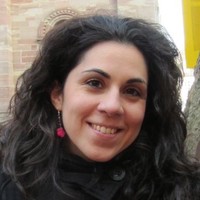 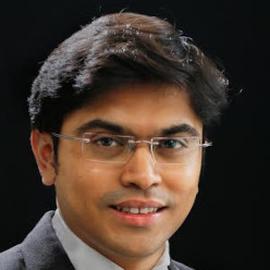 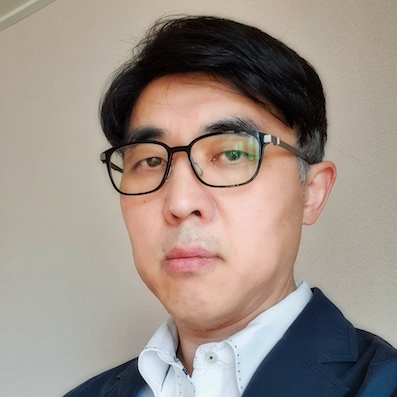 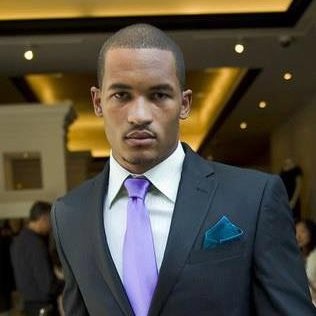 A trusted sales & marketing expert from the Silicon Valley. Providing solutions to help companies scale, protect their data, and improve their processes. Passionate about people and problem solving. 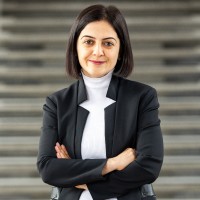 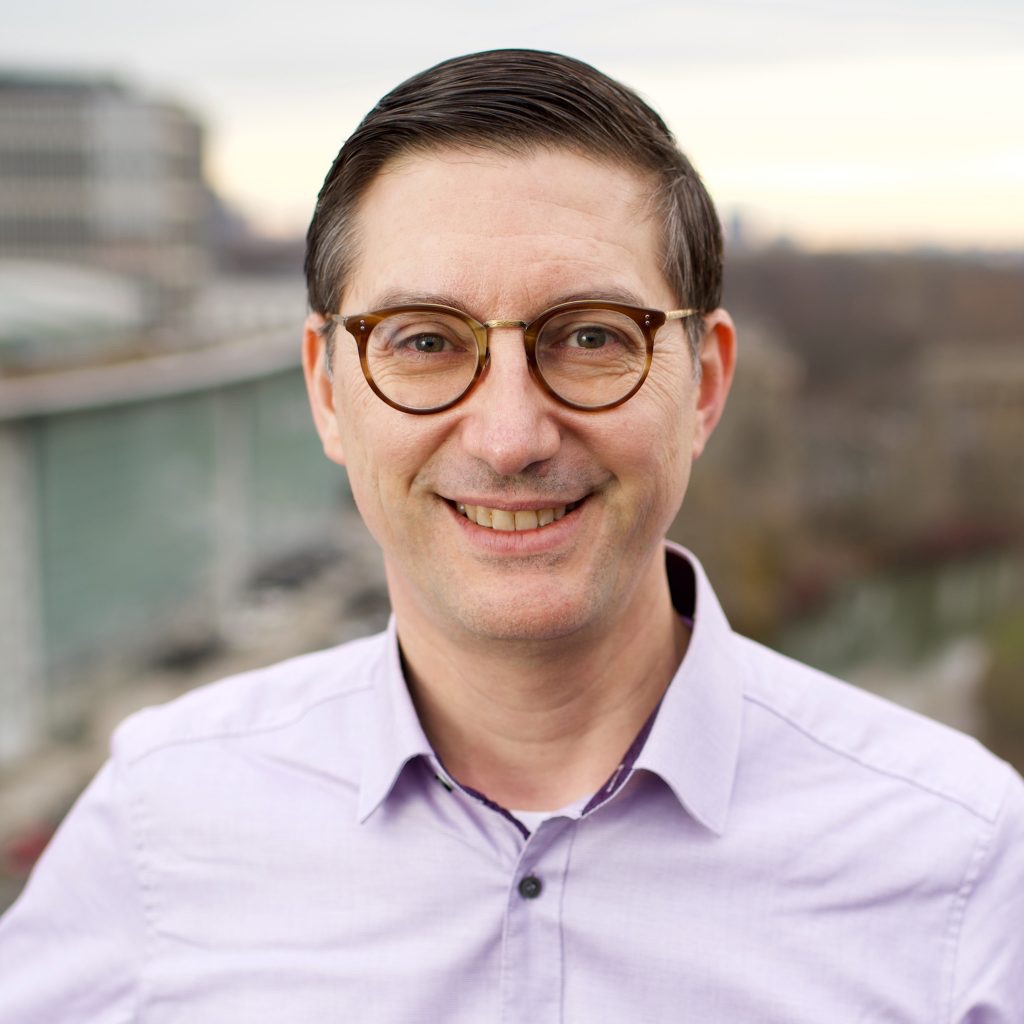 Dr. Volker Markl is director of the Berlin Institute for the Foundations of Learning and Data (BIFOLD). Volker has mentored, advised and co-founded multiple startups and is recognized as ACM Fellow for his research.
‍