Towards a Learning-based Query Optimizer 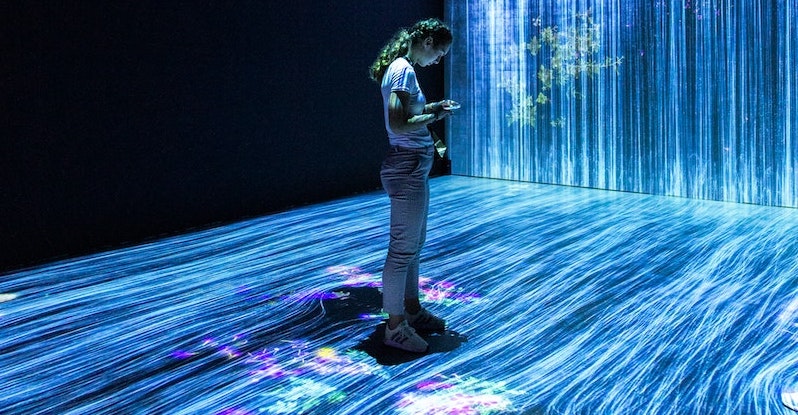 Query optimization is at the core of any data management/analytics system. It is the process of determining the best way to execute an input query or task (i.e., execution plan). Query optimization is composed of several three sub-processes: (i) The enumeration of the different execution plans, (ii) the cost of each subplan required to determine which one is the best, (iii) the cardinality estimation of subplans (i.e., how many tuples a subplan will output) which is crucial because it affects the cost of the plan. Recent research in the field of data management has begun to leverage the power of machine learning (ML) to solve these tasks more effectively and efficiently. In this blog post, we will focus on using ML for estimating the cost of subplans.

Traditional optimizers come with a cost model. This means mathematical formulas that encode the cost of each operator and aggregate these costs to estimate the cost of a query plan. However, coming up with a cost model in a federated setting, as the one Blossom is built for, is not only very challenging but may also lead to suboptimal performance. There are several reasons for that: (i) Cost-based optimizers assume linear functions which do not depict the real system behaviour, (ii) they require access to statistics stored on the several platforms which may not be possible, and (iii) they need fine-tuning to really model the system behaviour which can be very time-consuming, yet very important. The plot below shows up to an order of magnitude better performance with a well-tuned cost model.

A well-tuned cost-based optimizer in a federated setting can lead to an order of magnitude better performance. Yet, it is very tedious and time-consuming.

Tuning a cost model can be very tedious and time consuming. For this reason, we look at replacing the mathematical formulas of the cost model that model the system performance with an ML model that predicts the runtime of a (sub)plan. Although this sounds trivial, it comes with two main challenges which we analyze in the following.

First, the enumeration process constructs thousands or millions of query plans which we need to know how costly they are. To do so we have to feed each one of them to the ML model. However, there is an "impedance mismatch": The query plans are normally objects or structures while the input of the ML model is a numerical vector (features). Thus, we have to transform each enumerated plan to a feature vector. These plan transformations can easily be in the order of millions due to the exponential size of the enumeration search space leading to large overheads in the query optimization time. Note that query optimization happens at query runtime and has to be a small fragment (often in msec) of the query runtime.

The second challenge of using an ML model for estimating plan costs is the need of training data, i.e., query plans with their runtime, to be able to build such a model. We already discussed in our previous post how, by using DataFarm, we can efficiently generate training data. With DataFarm we were able to get high quality training data in only 4 hours, while the naive approach of executing all query plans to get their label required 40 hours!

To solve the first challenge we have proposed to completely redesign our enumeration algorithms to be able to perform operations with vectors [1]. For this reason, we have devised a vector-based plan enumeration, thereby killing two birds with one stone: we avoid the continuous plan transformation and and we can leverage primitive operations and SIMD (Single Instruction Multiple Data) to perform multiple vector operations with a single CPU instruction (vectorized execution) further speeding up the query optimization process. The figure below shows the improvement factor in query optimization time of using vectors with an ML-based optimizer.

A vector-based plan enumeration approach can lead to significant improvement in query optimization time for an ML-based optimizer.

We are currently working on incorporating this architecture into Blossom's optimizer. This will not only speedup the query optimization time but will also lead to better execution plans, meaning faster execution runtimes. Stay tuned!