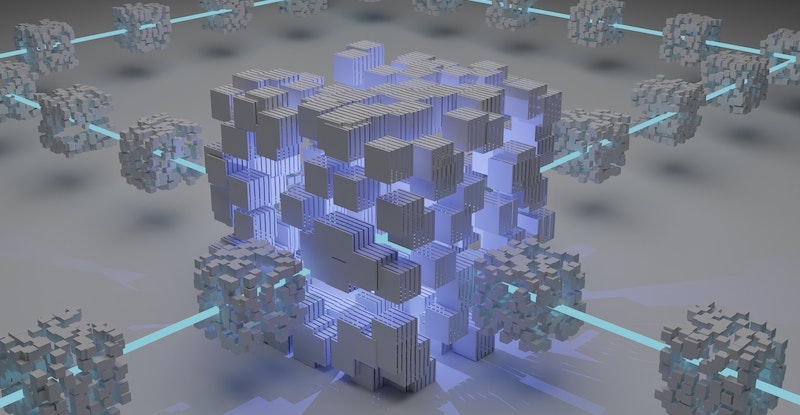 Federated learning is a double-edged sword in that it is designed to ensure data privacy, yet unfortunately, it opens a door for adversaries to exploit the system easily. One of the popular attack vectors is a poisoning attack.

What is a poisoning attack?

A federated learning system is inherently vulnerable to poisoning attacks due to its inaccessibility to local data and models in individual participants. Targeted attacks make the problem worse as it would be extremely hard for a central server to identify attacks in the models given high accuracy on global objectives.

How can we defend?

Approaches to defend against poisoning attacks can be classified into two categories: (1) Robust Aggregation and (2) Anomaly Detection. A typical aggregation method in the federated learning system is the average of local models to get a global model. For example, each client computes gradients in each round of training phases, the gradients are sent to a central server, and the server computes the average gradients in FedSGD [4]. For better efficiency, each client computes the gradient and updates the model for multiple batches, and the model parameters are sent to the server, and the server computes the average of the model parameters in FedAvg [5]. Apparently, these average-based approaches will be susceptible to poisoning attacks. The research focus has been thus on how to better aggregate the model parameters while minimizing such as median aggregation [6], trimmed mean aggregation [6], Krum aggregation [7], or adaptive averaging algorithms [1].